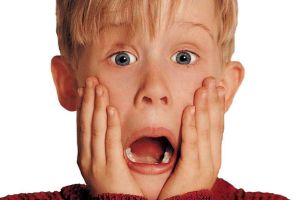 That could be me.  That’s what occurred to me when I saw a news story out of San Francisco about a mummified body being found in a house. It turned out that the house belonged to a hoarder and the body was the remains of her mother—it’s a […]

When you think of people who live alone, you might imagine that they are plunging into depression or wallowing in self-pity. Alternatively, you might suspect that they are engaged in wild abandon, indulging all their senses. Well, they aren’t. Solitude is mostly just a gradual acceptance of one’s […] 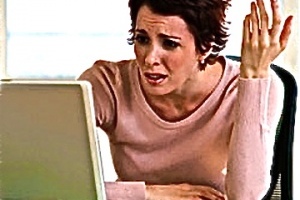 I have been travelling with a laptop that is smaller and lighter than my usual laptop, and it has been driving me slightly crazy. At one point I was tempted to throw it out of the window of a high-rise in Chicago. Aside from the fact that I […]