My brain is buzzing. I haven’t had enough sleep. My brother-in-law is in the hospital and I’m waiting to hear how he is doing. I am also trying to reclaim my car that was damaged in a fender-bender I spent an inordinate amount of time on hold with […]

If you think that by putting yourself forward as a community volunteer you will be received with warm appreciation, you are wrong. At the beginning of the process, you are more likely to be confronted with bureaucratic bewilderment. Recently, I have tried to volunteer at three different events […]

Once, when I was a young mother living in a new place, I had to ask people to call me by my first name. My husband called me “Sweetheart” or “Love” and my children called me “Mom” or “Mommy.”  I had temporarily given up my career, so I […]

Redeem Those Gift Cards, Everyone.

Did you get a gift card for Christmas? Did you redeem it yet? For many of you, the answers will be “yes” and “no,” in that order. We often put them aside until later, and later never comes. We should designate one weekend a year, say the last […] 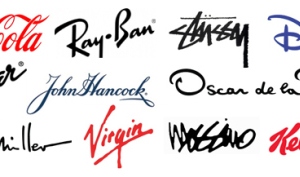 Signatures used to be very important. When I was a secretary, letters would sit on my boss’s desk waiting for his signature. They could not go out of the office without it. The signature meant the document was official, approved, vouched for. Companies with a wide range of […] 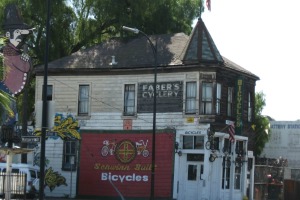 Care For The Aged

There is a building in San Jose that conjures up warm memories for those who grew up around here. It reminds them of childhood, family togetherness, and the friendly man who ran the store. It was a bicycle shop called Faber’s Cyclery, and it caught fire in 2013. […]

I’m coming to terms with my slightly obsessive collections of things, and have been forced to make hard choices about what to keep since I moved from a four-bedroom house to a two-bedroom apartment. Right now, the focus is on my collection of photographs. From the early 1970’s […]