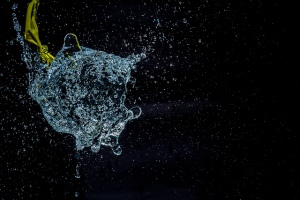 Bursting My Own Bubble

Over the holiday I inadvertently upset my sister.  It was a misunderstanding, but I hurt her feelings. When I realized what I had done I felt awful. In fact, I lost sleep over it and made a point of going to her house the next day to apologize. […] 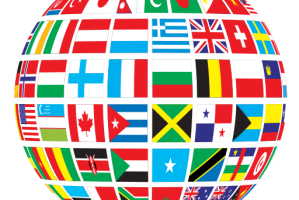 Colin Firth now has Italian citizenship! Isn’t that amazing? It comes as a shock to think of that charming, erudite, upper-crust, fellow with the plummy accent becoming an Italian. We all think of him as Mr. Darcy in Pride and Prejudice, or Mark Darcy in Bridget Jones’s Diary […] 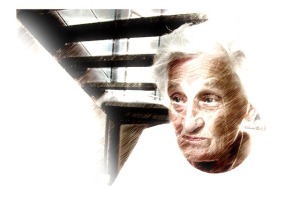 There is a Facebook post doing the rounds of the social networks that has come my way a few times now.  It tells the story of a young woman, Melinda, who comes across an older woman, Mary, who is lost. It turns out that Mary has Alzheimer’s and […] 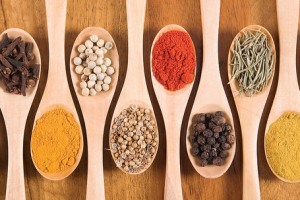 Finding the Ingredients for Mental Health

We tend to think of mental health as an all-or-nothing kind of thing. You either have it or you don’t. Lately I’ve been thinking that there are so many contributing factors to mental health that it is surprising that most of us have most of them most of […] 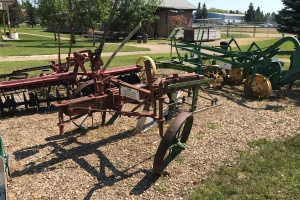 When you go to a museum with old people, you don’t see artifacts, you see memories.     I had the pleasure of visiting the Innisfail Historical Village yesterday in the company of a busload of people on a summer outing from the North Edmonton Seniors Association. We […] 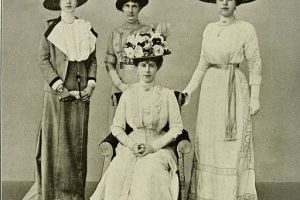 When A Bad Memory Can Be A Good Thing

On Wednesday, I was a lady-in-waiting. I’m not so well-connected as a royal lady-in-waiting, but I am right up there with the waiting skills. First, I spent almost two hours waiting at the car dealership for “just a quick fix” on my vehicle, and then I spent another […] 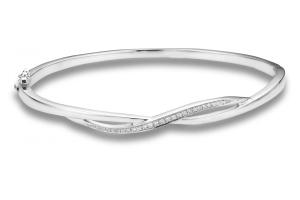 One Thing Leads to Another in Unexpected Ways

This is the story of how a bracelet goes missing and a hairdresser gives good advice. How It All Started The morning that I was due to leave London and return to Canada, a bomber in Manchester killed twenty-three people and injured one hundred and sixteen others. It was […]