When there is assonance in poetry, it means there is a resemblance in the sounds of two words, but only a partial rhyme; usually the vowels rhyme but not the final syllables. Examples are penitent and reticence, or time and light. When I tried to explain assonance to my children […]

Who’s Who in the Loo

Long Line-ups How many times have you been to a concert or play and, at the intermission, found a long lineup for the women’s washroom and a much shorter one for the men’s?  We have all experienced that totally ridiculous segregation. On the other hand, at fairgrounds […] 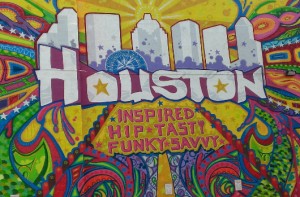 Houston Has A Problem

Houston, you have a problem.  You just voted to repeal an ordinance that would have banned discrimination on the basis of age, race, or sex, and I don’t think you know what you have done. You bought into the propaganda that made you afraid. You were lead to […]

I am listening to my son doing housework upstairs. It warms a mother’s heart. So does this week’s news about same-sex marriage in the United States. It has been a long time coming but heartwarming all the same.  For too long, many parents have felt embarrassed, ashamed, or ambivalent […] 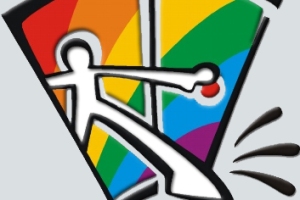 Caitlyn Jenner was on the cover of Vanity Fair magazine last week and created her own Twitter account. She has also created a firestorm of interest in transgender issues. This has been coming for a long time, and most people have noticed Jenner’s appearance changing over the years. […]

My roommate was catching up on one of the gazillion shows that she DVR’s and got excited when she saw two gay characters kissing. Gasp! Gay men kissing! On national TV! I was, admittedly, a bit curmudgeonly about this and said “What’s the big deal?” I have seen […] 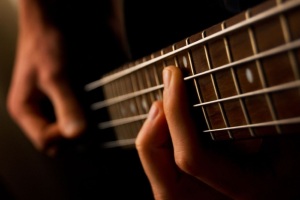 Too Many Basses in Indiana

Please join with me in calling for the immediate end to the sale of bass guitars and upright basses. We will have a period of time for an amnesty and a buy-back of basses, after which agents may be sent to the homes of illegal bass owners to […]