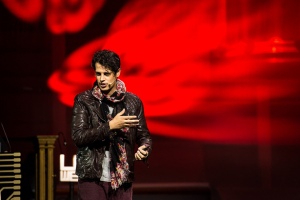 Last  Thursday, students at the University of California at Berkeley protested against a scheduled speech by Milo Yiannopoulus. Milo is a right-wing writer for the populist Breitbart News, and he has made a career out of provoking conflict. He thrives on it. Most recently he incited online abuse of the […]

You Can Do Anything

Today I realized that some people view the people who joined the Women’s March as whiners and misandrists. They think we are sore losers, or people who didn’t vote and now regret it. They think we hate men. They don’t understand what has got us all so upset. This […]

Real Stories, Real People: When Your Child’s Gender Changes, So Do You

There was a deep-seated resistance tied to some happy moments in the past that I didn’t want to let go of. My therapist said something then that has stayed with me ever since. He said “You are one … Source: Real Stories, Real People: When Your Child’s Gender […]

A Singular Tale of Plurality

A couple of months ago I began seeing a therapist. I wanted to change a habit, and so it made sense to me to find a hypnotherapist to help me do that. My reasoning was that if they could help people quit smoking, they could help me quit […]

I did something a little out of the ordinary this week. I went to see a hypnotherapist. Yes, really I did. It relates to an ongoing dilemma that I have. Ever since my youngest child began the transition from female to male, I have found it really difficult to […] 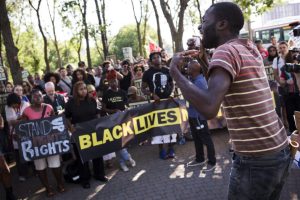 In Toronto, Canada this week we had an interesting kerfuffle. Two social/political action groups found themselves in a very public lovers’ spat. The LGBTQ community had invited the Black Lives Matter group to lead the Toronto Pride parade. It was intended as a gesture to recognize black LGBTQ […] 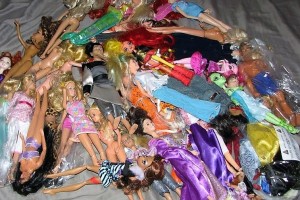 From the moment a child is born, we want to reassure ourselves that our baby fits into our perceptions of what is considered normal. Normal numbers of fingers and toes, normal weight, normal health, and normal gender. The problem with that is that we have very narrow perceptions of […]