An Albertan who spends winters in California. 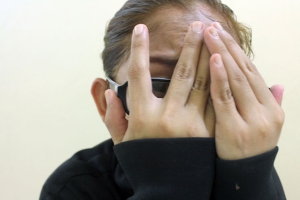 I Can Do This

You would think that in times of stress our superpowers would kick in and we would be able to temporarily function brilliantly, wouldn’t you? Instead, our minds are like children watching the tense part of a movie. They want to not hear or see anything for a while. […] 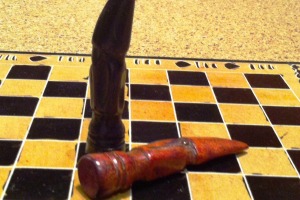 I have only once been hit by a man, and it came as a huge shock. Until that point, all the men I knew had been gentle. They dealt with their anger and frustrations either by separating themselves from the problem, physical work, or discussion. Sometimes, all three. […] 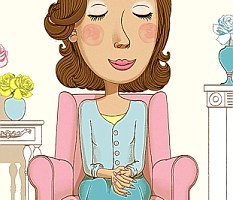 When you think of people who live alone, you might imagine that they are plunging into depression or wallowing in self-pity. Alternatively, you might suspect that they are engaged in wild abandon, indulging all their senses. Well, they aren’t. Solitude is mostly just a gradual acceptance of one’s […]

Life is a Puzzle

Life is not like a box of chocolates. It’s more like a jigsaw puzzle. Recently, because I have been buying a house, selling a house, and preparing to move, I have been doing a lot of puzzle-solving. Not only have I been figuring out all the details of […] 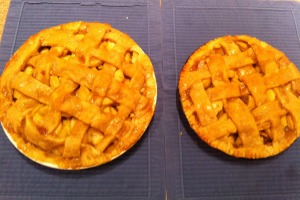 This year, I forgot all about Thanksgiving until a friend called to invite me for dinner at her house. I was very glad that she did because I really enjoy her company and because I then realized that I had almost completely missed the big day. It just […] 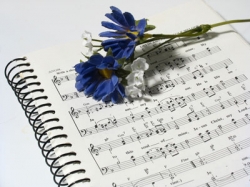 In Janet Evanovich’s series  of Stephanie Plum novels there is a character who loves going to funerals. She’s a granny who enjoys the ceremonials, the socializing, the luncheons, and the opportunity to criticize.  I think I’m turning into her.  I go to celebrations of lives a bit too […] 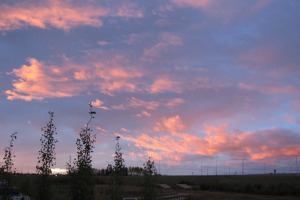 The Way It Is

Since I’m selling my house, I thought it would be a good idea to put together a collection of pictures as promotional material. I started out by selecting a few photos of the beautiful skies; sunrises, sunsets, storms, rainbows. I have a lovely view of the vast Alberta […]