In a week when the person most qualified for the US presidency withdrew from the race, it seems appropriate to draw your attention to a woman who should have much greater historical significance.

San Jose State University has a marvelous library, named for Dr. Martin Luther King, and within it is a room dedicated to John Steinbeck and his literary works. Most of us have read at least one or two of his books, and probably the most popular are among the first that he wrote: Of Mice And Men, and The Grapes of Wrath. 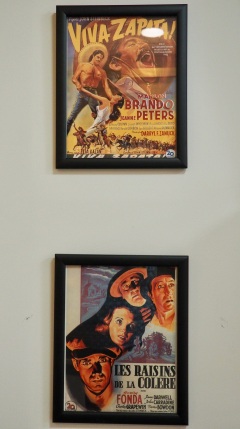 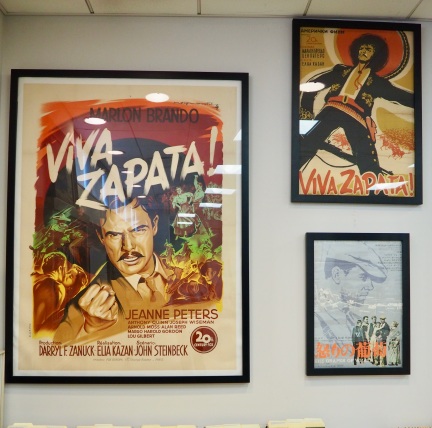 What I did not know until this week was that these books owe a considerable amount to someone I had never heard of: Carol Henning.

As I was walking around the Steinbeck Room, enjoying the many posters and paintings relating to Steinbeck and his work, I paused to ask the woman working there if I could take some pictures. She asked me if I knew much about Steinbeck and I confessed to knowing very little.

As we were chatting I said that I suspected he must have been hard to live with as his first two marriages did not last very long. She agreed and then drew my attention to his first wife, Carol. She said that Carol Henning was, in fact, largely responsible for his early success because she had edited his handwritten early drafts.

This was no mean feat. His handwriting was small and uneven, with bad spelling and poor grammar. The librarian then showed me a sample of his handwriting and I was appalled. This man whose reputation is much larger than life had tiny, tiny scrawling penmanship.

Carol devoted much of her time to reading and correcting this almost impenetrable text. Without her, his novels might never have been published. It was she, in fact, who came up with the title Of Mice and Men. 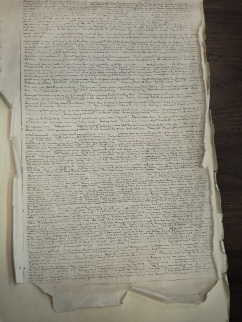 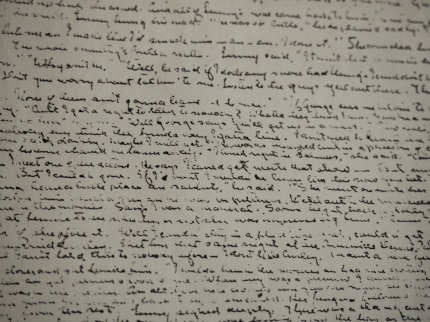 It seems to me that both currently and historically America has sometimes failed to recognize the many great talents of wise women. Men with charisma, however, seem to be able to achieve both power and fame even if their work needs refinement.