My previous post described the train I took with some family members in 2017 on the Bluebell Railway from East Grinstead to Sheffield Park in England.

The reason we were taking that train was, in part, to enjoy the nostalgia of riding on a steam train. Our destination, though, was more than just the cherry on top. It was a paradise. From the Sheffield Park train station, we walked on a public trail through a farmer’s field to the National Trust’s Sheffield Park Garden. 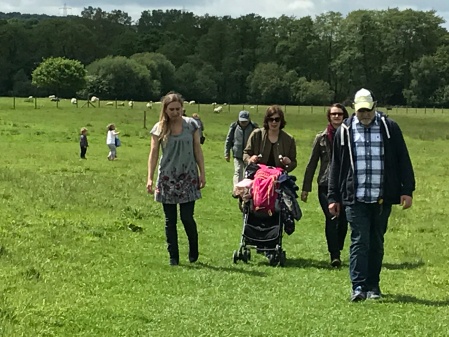 Beside that lovely garden is Sheffield Park House which is described by Savills,  the property agents, as “an historic house with medieval origins forming part of a secure gated community in an exceptional countryside setting.”

This huge, beautiful, and stately building has become a collection of apartments one or more of which you can buy if you have sufficient fluidity. A 2 or 3 bedroom apartment sold in November 2019 and its list price was 725,000 pounds ($939,502 USD). I think that is a bargain, given the surroundings. If I had a spare million, I’d add my name to the list of potential buyers for the next one that becomes available. This is what we are missing: 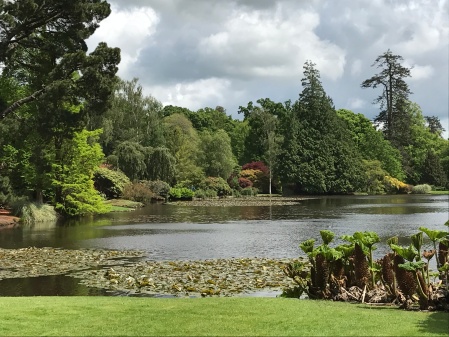 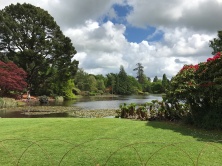 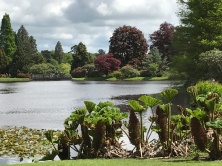 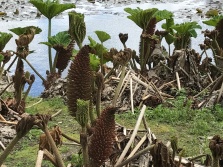 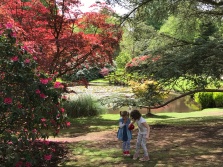 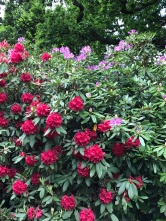 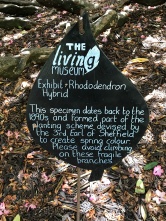 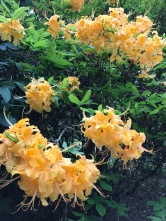