For the past few days, I have been living with a cold and cough. I’ve been in a semi-conscious state with a fuzzy head, sore throat, and a relentless dry cough, taking the usual over-the-counter medications, drinking lots of herbal teas, and wondering how long this darned cold is going to last. I feel like the person in that Gilbert and Sullivan song from Iolanthe, ‘When You’re Lying Awake With A Dismal Headache,’ which includes the words: 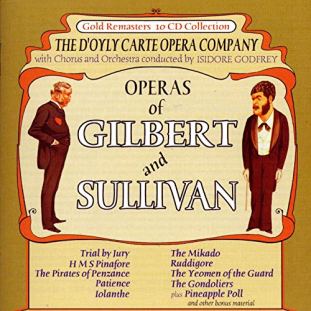 First your counter-pane goes, and uncovers your toes,
And your sheet slips demurely from under you;
Then the blanketing tickles, you feel like mixed pickles,
So terribly sharp is the pricking,
And you’re hot and you’re cross, and you tumble and toss,
‘Til there’s nothing twixt you and the ticking.
Then the bedclothes all creep to the ground in a heap,
And you pick ’em all up in a tangle;
Next your pillow resigns, and politely declines
To remain at its usual angle!

Even though I felt like mixed pickles, yesterday I managed to stay awake for most of the day and so I was able to binge-watch Unbelievable. It is an excellent eight-part series on Netflix and well worth watching. It is based on the true story of a young woman whose report about having been raped was not believed, especially when her memory of the event was not clear. Ultimately the truth came out when a serial rapist, who kept photos of all his victims, was caught. 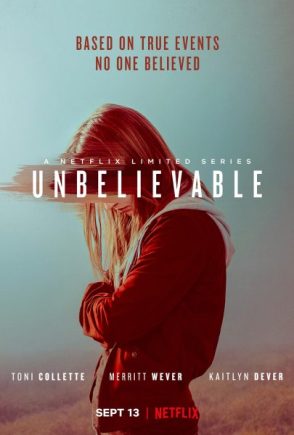 Another important portrayal is of the different approaches taken by the police when talking to victims immediately after an assault. When police officers do this badly, they make the experience worse and muddle the memories. When they do it well, they help fix the memories and ultimately help in the recovery. The first episode shows how police officers unwittingly re-victimized a victim, and in the second episode we see how the initial questioning can be done well and with empathy.

Unlike video recording, memories are fragmentary and non-sequential. They can be crystal-clear or fuzzy. They can sometimes be different for every person experiencing the same event. If there is injury or trauma, then our minds often block out the memories as a coping mechanism.

I occasionally find myself remembering things that happened years ago. Often these memories come out of the blue, unrelated to anything I’m currently doing or thinking. I am noticing, though, that those random remembrances often have a strong emotion attached.

Maybe that’s how our brains protect themselves. Anything that is too upsetting gets filed away until ten, twenty, or thirty years later, when we are relaxed and unstressed, they come back. I like to think they are saying “Yes, this was awful, but look how well you’ve adjusted!” Or, “You really didn’t handle that well back then, but now you know better.” Or, “Look how something so traumatizing one day becomes just a passing reflection.”

My memory isn’t bad, it’s just taking care of me.