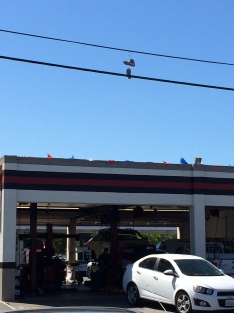 I could go on, but we may have reached maximum ridiculousness. None of this makes any sense, so logic must have gone out of style. Some people keep trying to insert logic into all this, but it’s like showing up to a party in the dress and the hairstyle you had for your sister’s wedding in the 1960s. 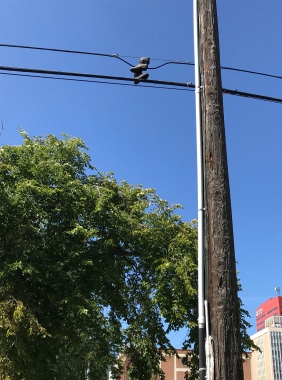 Clearly, I have more questions than answers about both the news and the shoes, but at least news and shoes rhyme. It could all be a sort of cosmic poetry to which there is no point.